Big thank you to Clive Dunstan for putting extension lead in cart shed, and fixing the faulty plug, thanks also to Ray Randle for donating the extension lead – much appreciated.

A small mistake in the Blob last week explaining the format of the Strokeplay Champs,  Round 3 (not 2) and 4 of the Stroke Champs are still the Qualifying rounds for the Matchplay Championships.

On Sunday 28th February the young men and ladies have the Don Hazlett Trophy, this is only for under 23, so you might want to check your birth certificates before you come up on Sunday,  it is  Nett Medal, best two rounds out of 3.   We also have the Mayer and Kean Cup this is the best total Nett score over all rounds of the Strokeplay Championships, it has been set up as automatic entry.

Winner of the $50 Raffle is Rob McIntyre.

A note from Dave Anderson –
Div B3 played at Wainui on Saturday with Wainui winning 10/5, honours go to Wainui.  We were 1 point short of a good result.  Our winners were Ian Mawdesley, Brian Cockburn & Dave Anderson.  4 ball winners were Andrew Black & Dave Anderson, halves to Ian Mawdesley & Lance Davies, Brian Cockburn & Mick Dearmer.  Many thanks to Ian Mawdesley who filled in for Zane Wilkins at the Top of the Order.  Ian was invaluable for us, without him we would have been a weaker team.  He also equalled the best Wainui score on the day with an 82.  Best score of the day was Dave Anderson with an 80. Dave hopes that the team enjoyed their day at Wainui, which is one of the teams aims.  Congratulations to all 6 who shared in a win.  Round 3 is a bye and Round 4 on 19 March we host Manor Park, we will all need to bring our A Game, to get our other aim, for the season back on track.

Last weekend someone thought they would have a little fun with our flags on the greens and removed a few of them, one of them was found.   If anyone finds any flags lying around the course please return them to the shop.

What’s on this Week:-

Monday 7 March – we are hosting Pennants Te Marua v Shandon, this is a change to the programme

Everyone have a great weekend 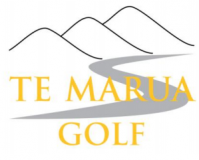 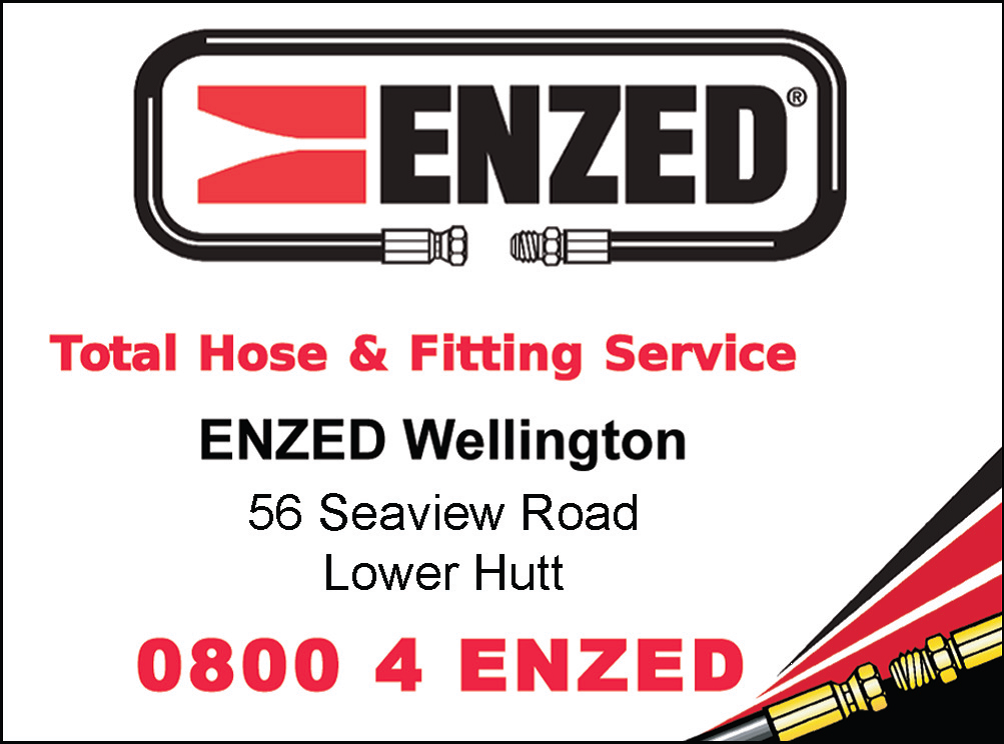 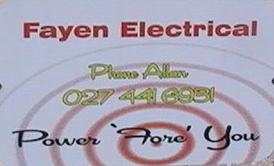 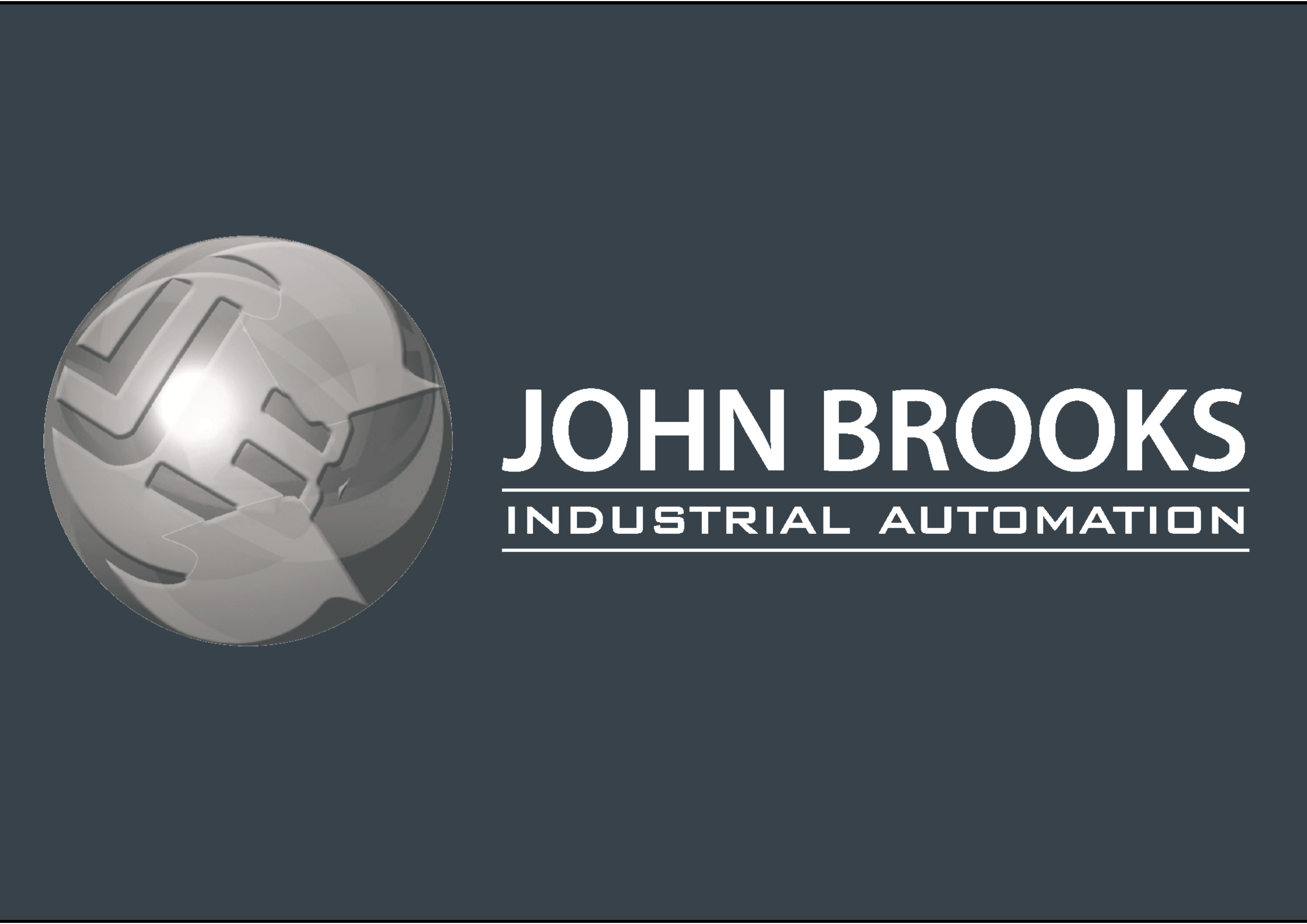 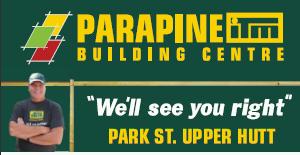 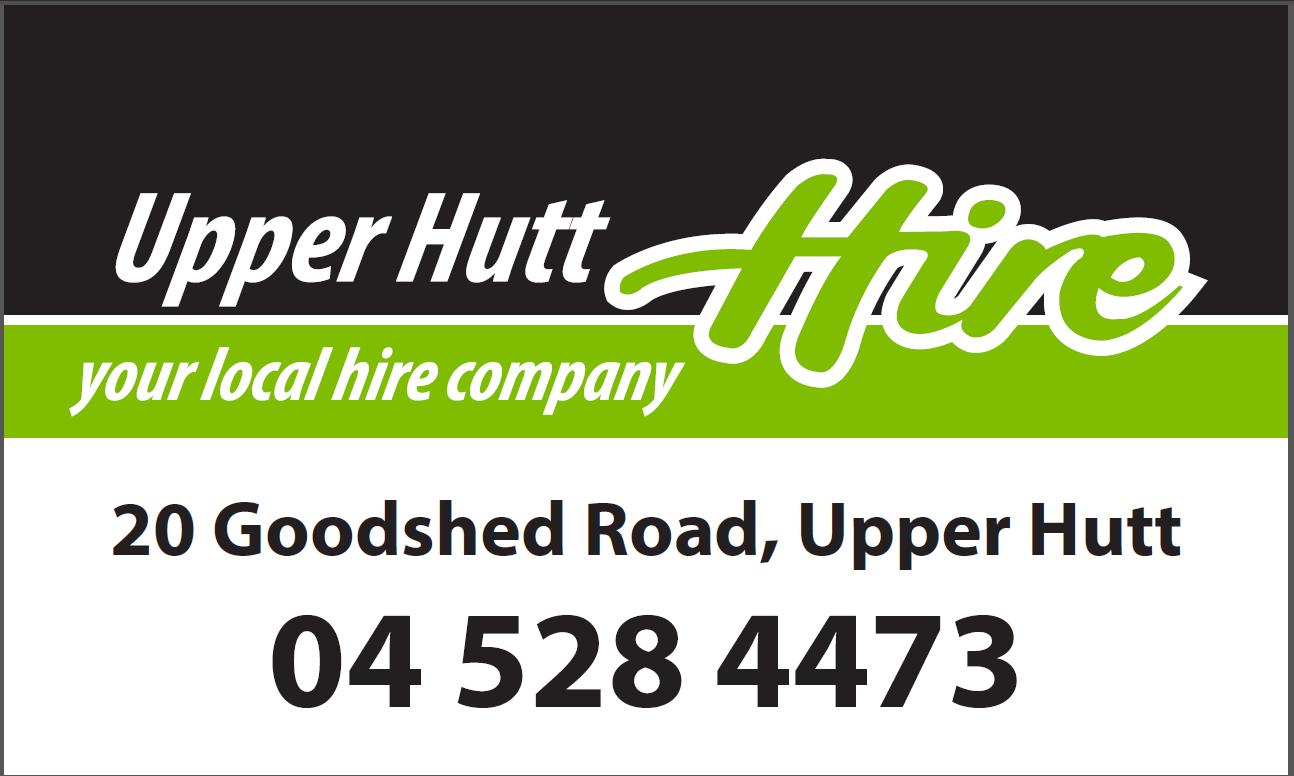 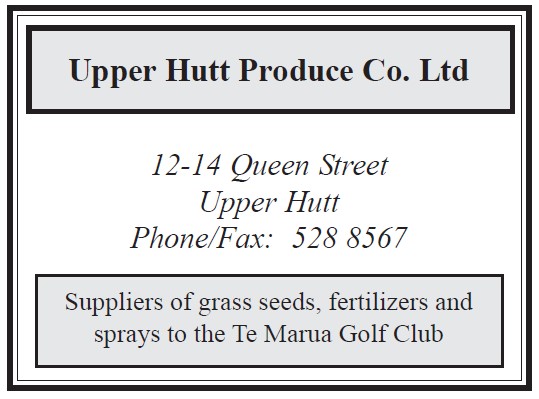